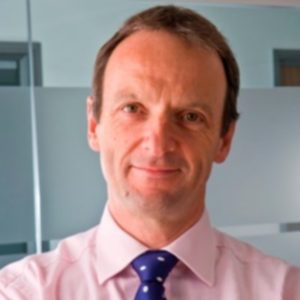 Professor Terence Stephenson is Nuffield Professor of Child Health at the Institute of Child Health, University College London and Co-Director of the Children’s Policy Research Unit.

He has been elected an honorary Fellow of ten colleges or academies, in the UK, Ireland, Hong Kong and Australia and was knighted in the 2018 New Year Honours for services to Healthcare and Children’s Health Services.

Professor Stephenson was formerly Dean of the Medical School and Professor of Child Health at the University of Nottingham, and a non-executive Director of Nottingham University Hospitals NHS Trust.

He is an honorary consultant in paediatrics at UCL Hospital and Great Ormond Street Hospital London and has co-authored seven textbooks. His research has mainly been in physiology of early life and acute and chronic paediatric illness and Professor Stephenson has published over 275 peer reviewed papers, editorials and chapters. As a researcher he has received over £13 million in funding through 46 different, competitively awarded grants.