President-elect of the Arab Association of Pediatric Surgeon (AAPS) 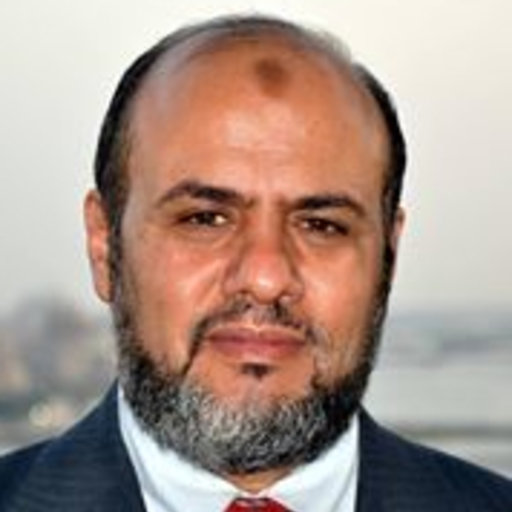 Professor Essam Elhalaby is a senior consultant and former chief of pediatric surgery at Faculty of Medicine, Tanta University, Egypt. He was graduated from Tanta Medical School at 1981, and completed his postgraduate training in pediatric surgery at Tanta University, Egypt and Mott Children’s Hospital, University of Michigan, Ann Arbor, USA. His special interests are: pediatric colorectal surgery, complex urogenital malformations, DSD, neonatal surgery, pediatric thoracic surgery. Besides his busy practice of pediatric surgery, he has special interest in training and medical education. He is an international board certified trainer and HRD consultant since 2008. He has established, the Quality Assurance Unit at the Medical School on 2004, and he was the director of that unit until 2014. Prof Elhalaby has remarkable national contributions. He has been an active board member of Egyptian Pediatric surgical Association (EPSA ) for almost two decades. He saved as secretary general, and vice president of EPSA. He is a founding member of the scientific committee of the national Egyptian pediatric surgery fellowship program. Prof Elhalaby had significant regional and global contributions. He has been an Invited guest lecturer or scientific presenter at many International Conferences. He conducted several workshops in many Arab, European, and African countries. He is currently, the president elect of Arab Association of Pediatric Surgeons (AAPS), and senior member of the training and exam committee of the Arab Board of pediatric surgery fellowship . He is the founding Editor–in-Chief of Annals of Pediatric Surgery, and has been serving as an editorial board member in other international pediatric surgical Journals. He has published 71 papers in reputed peer reviewed journals, in addition to 8 book chapters, and another 16 books in quality and accreditation of medical schools . Prof Elhalaby has a special interest in Africa, he is the immediate past president of Pan African Pediatric Surgical Association (PAPSA). He served as the secretary General of PAPSA from 20062010, then President-elect 2010-2014. He has conducted many workshops, and has been frequently invited as visiting professor in many African countries including Kenya, Rwanda, South Africa, Nigeria, Ghana, Sudan, Tanzania, and others. He saved as an External examiners, and external assessor for promotion to professorship position in many of African countries.