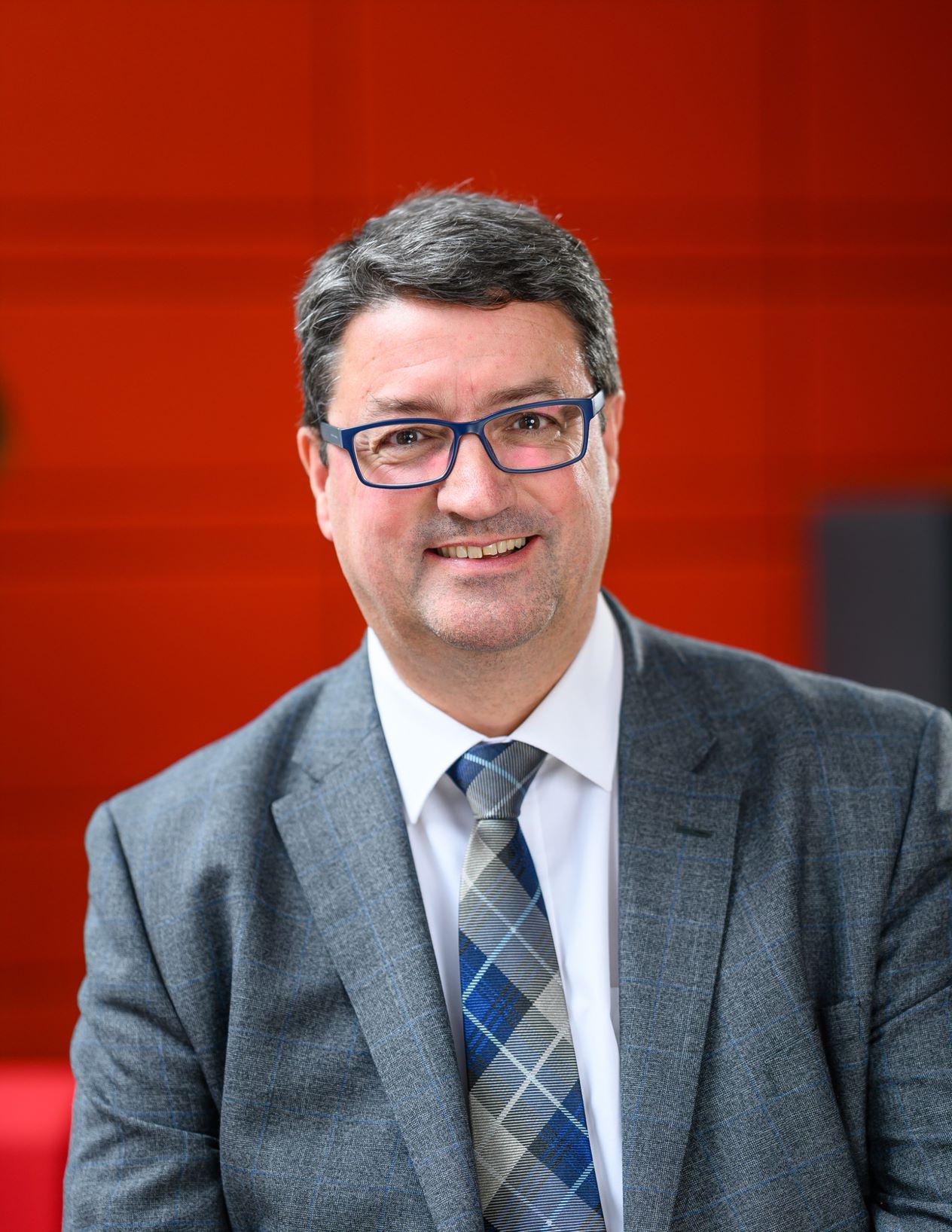 Professor Rowan Parks qualified from Queens University Belfast in 1989. He pursued his surgical training in Northern Ireland and then undertook a clinical fellowship in HPB surgery at the Royal Infirmary of Edinburgh. He was appointed a Senior Lecturer in Surgery and Honorary Consultant Surgeon in the Royal Infirmary of Edinburgh in 1999, was subsequently promoted to Reader in Surgery in 2006 and was awarded a person chair as Professor of Surgical Sciences at the University of Edinburgh in 2010.

Professor Parks’ clinical and research interests are in HPB Surgery. He has published more than 175 papers, written 45 book chapters and has authored / edited 10 surgical textbooks. He has been awarded several prestigious prizes and travelling fellowships, and has given a number of eponymous lectures.

Professor Parks has a significant interest in Medical Education and Training. He has held numerous roles in the University of Edinburgh Medical School and is currently chair of the Fitness to Practice Committee. Within NHS Education for Scotland (NES), he has been Chair of the General Surgical Specialty Training Committee (2006-2009), Associate Postgraduate Dean (2008-2012), Chair of the Scottish Specialty Training Board for Surgical Specialties (2009-2012) and since 2012 has been Deputy Medical Director.